Leave of court is not required in all cases to issue a writ for service outside jurisdiction. 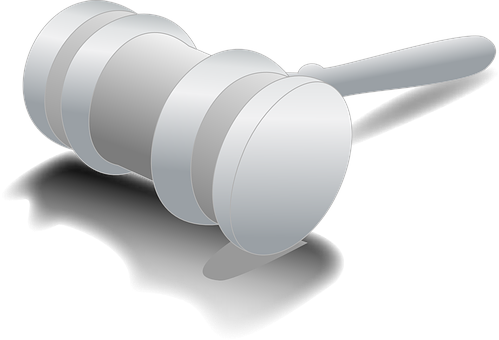 “…The Appellant has not come up with convincing arguments to counter the finding of the court below that the provisions of the 2009 Rules impose no obligation on the first Respondent to obtain “leave to issue” the Originating Summons. Rules of Court are not static; they change as the society evolves and legal issues become more and more complex or sophisticated. The said Federal High Court (Civil Procedure) Rules of 1976 and 2000 may have stipulated that no writ for service out of jurisdiction can be issued except by leave of court, but the 2009 Rules did not say so. The Appellant cannot bring in what he called a rule of practice to hold sway or supersede provisions of the 2009 Rules. No doubt, the Federal High Court (Civil Procedure) Rules has undergone several modifications geared towards improving access to justice since 1976, and to say that a particular rule must be carried on and implemented under the rules made decades later amounts to taking the clock back.”

The case of Owners of MV “Arabella” v. N.A.I.C. [2008] 11 NWLR (Pt. 1097) 182 is the case often cited by lawyers (including the Appellant’s Counsel in the instant case) as an authority which gives judicial credence to the position (and the so called rule of practice) that leave to issue originating processes for service outside jurisdiction of court must be sought and obtained by a claimant.  The significant point from the above position of the Supreme Court is that Owners of MV “Arabella” was decided based on Federal High Court (Civil Procedure) Rules of 1976.

Thus, while the 1976 Rules stipulated that no writ for service out of jurisdiction can be issued except with leave of court, the 2009 Rules contain no such provision. Consequently, there is no such standing rule of practice that leave to issue an originating process for service outside jurisdiction must be sought and obtained in all cases. In abundance of caution, some counsel however still seek leave to issue and serve originating processes out of jurisdiction even when the Rules of the particular Court in question does not expressly stipulate so, like the Lagos State High Court (Civil Procedure) Rules 2012. Although the 1972 Lagos Rules contained the requirement of leave to issue, Lagos has since moved on.

It is therefore pertinent to determine the underlying basis for decided cases so as to know its level of applicability.