A single notice of appeal can be used to challenge multiple decisions of a court in a case. 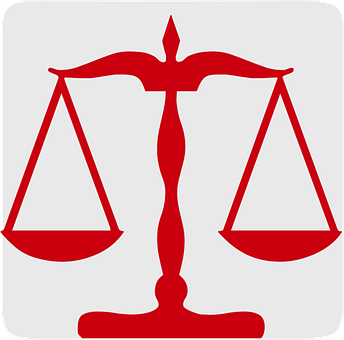 “It is thus the law that a party aggrieved with both decisions of a court at an interlocutory stage and the final determination of a case can conveniently and competently vide a single notice of appeal challenge both decisions in an appeal. It is, in my view, within his right so to do.”

The kind of scenario that plays out, thereby calling for a judicial clarification on the procedure on appeal is such that during the pendency of a case before judgment is delivered, the court often deliver a number of rulings on applications/arguments (both oral and written). These rulings can form the basis of an appeal by any aggrieved party.

As observed by the Court of Appeal in the instant case, an aggrieved party may very well await the final outcome of a case to determine whether to appeal against both the interlocutory and final decisions, should the final decision be unfavourable.

Georgewill, JCA explained the rationale for allowing such procedure. Hear him:

This procedure augurs well for the quick dispensation of justice so that hearing in the substantive case…is not bugged down by appeals over interlocutory decisions. The other good thing about this procedure is that even the Court of Appeal will be spared the burden of hearing and determining interlocutory appeals and subsequently hearing, in the same cases, the final appeals. Time, especially, judicial time, ever so precious and scarce will no longer be expended doubly on just one case through staggered interlocutory appeals and final appeals…

What is more? In order to take good advantage of the procedure, counsel is required to properly draft the notice of appeal, succinctly stating the grounds for appealing each decision, as well as the particulars of error to enable the appellate court know precisely what the grouse is without confusing issues.

The Court further noted however that the said single notice of appeal must be filed within time.  Thus, in order to marry the two appeals together, one has to obtain leave to appeal out of time where the appeal against either or both decisions is out of time.

Another significant point made by the Court of Appeal is that although two notices of appeal can be filed against the same decision, “yet, a party cannot in law file a single notice of appeal on two cases even if they were consolidated and are having the same record of appeal without the express leave of the court to that effect.” See p. 296 of the report.