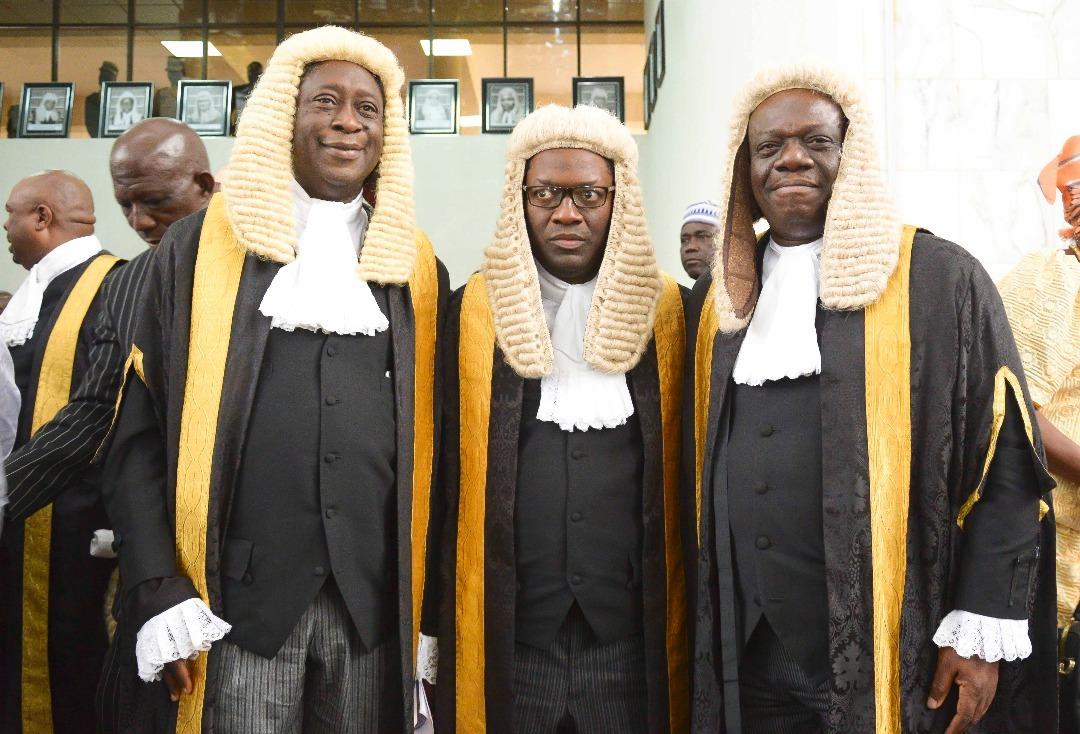 Tola Oshobi (SAN), partner, Babalakin and Co. (B & C), and Head, Litigation and Dispute Resolution Group was recently conferred with the prestigious rank of the Senior Advocate of Nigeria on Monday, 18th September, 2017. The latest Silk in town joins his two other Seniors in the Firm in the inner bar – Dr. Bolanle Olawale Babalakin (SAN) and Mr. Wale Akoni (SAN). 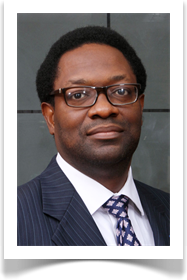 On Friday, 17th November, 2017, B & C organised a glorious dinner in honour of the Learned Silk for his diligence, dedication and impeccable loyalty at Civic Centre, Victoria Island, Lagos. Many dignitaries from all works of life were present to honour this amiable gentleman and his Firm for achieving this great feat. 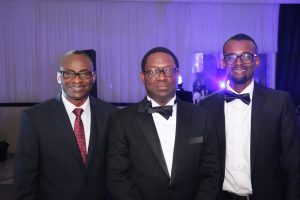 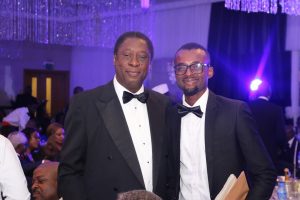 Dr. Babalakin SAN and Stephen Azubuike at the dinner.

Mr. Oshobi is an embodiment of all the qualities of a legal practitioner deserving of the elevation. In this Special Feature of Stephen Legal Blog, we bring you Mr. Oshobi’s outstanding pedigree.

The Learned Silk has been involved in several notable cases and projects. Among these are: 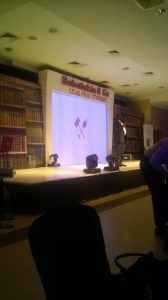 Big Congratulations to him. 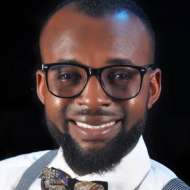