Every citizen of Nigeria has the right to protest on matters of public concern and no police permit is required! 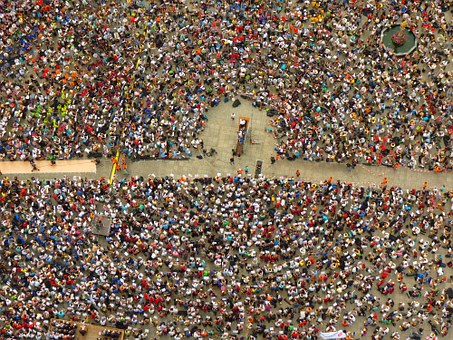 “The Public Order Act – relating to the issuance of police permit cannot be used as a camouflage to stifle the citizen’s fundamental rights in the course of maintaining law and order…. The constitutional power given to legislature to make laws cannot be used by way of condition to attain unconstitutional result. The power given to the Governor of a State to issue permit under Public Order Act cannot be used to attain unconstitutional result of deprivation of right to freedom of speech and freedom of assembly. The right to demonstrate and the right to protest on matters of public concern are rights which are in the public interest and that which individuals must possess, and which they should exercise without impediment as long as no wrongful act is done. If as speculated by law enforcement agents that breach of the peace would occur our criminal code has made adequate provisions for sanctions against breakdown of law and order so that the requirement of permit as a conditionality to holding meetings and rallies can no longer be justified in a democratic society. Finally, freedom of speech and freedom of assembly are part of democratic rights of every citizen of the republic; our legislature must guard these rights jealously as they are part of the foundation upon which the government itself rests.”